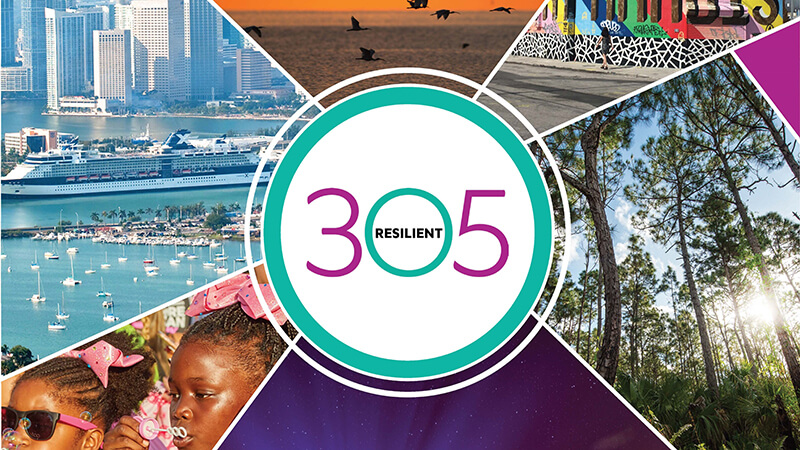 The Resilient305 Strategy is the result of a unique collaboration and partnership between Miami-Dade County, the City of Miami Beach and the City of Miami to develop a resilience plan that crosses municipal borders.  The Strategy addresses regional challenges ranging from climate change and sea level rise to affordable housing and better transit. Miami-Dade County is putting its full weight behind this 20-year strategy and setting aside more funding for resilience than ever before. The proposed 2019-2020 operating budget includes $466 million in expenditures specifically targeted toward resilience efforts.

The strategy was released on May 30, 2019, following a three-year-long period of extensive engagement and development by the County and its partners, the Cities of Miami and Miami Beach. Both cities recently officially adopted the Resilient305 Strategy, and 27 municipal mayors have signed the Mayoral Accord in support of the strategy.