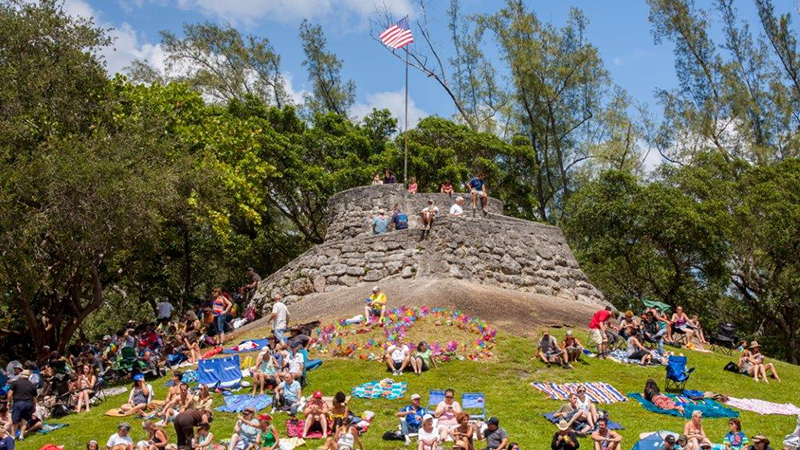 Enjoy a full day of live concerts starting with local rock band Havoc 305, playing hits from the last four decades. Beatles fans will be in awe with performances by headlining act, Yesterday – The Beatles Tribute Show. This national act from Las Vegas, NV is the only Beatles tribute show endorsed by Sir Paul McCartney himself. Also headlining at the Love-In will be Celebrating Queen, the foremost Queen tribute show that tours nationally and internationally. Their repertoire of Queen’s catalogue of amazing music will have audiences on their feet.

Festival-goers can also enjoy Octoberfest with German food and beer, food trucks, arts and crafts vendors, ‘60s, ‘70s and ‘80s costume contest, classic cars, and other festival favorites. In addition, the Adrienne Arsht-Rockefeller Foundation Resilience Center's Community Resilience Pod will be back again this year, giving away tree seedlings and discussing climate issues, including food resilience and extreme heat in our area.

Parks Foundation of Miami-Dade will be at the Love-In Music Festival accepting monetary donations for Hurricane Ian relief efforts.

Patrons can also explore the 249 acres of Greynolds Park, a designated Heritage Park, where you can experience the beautiful hardwood hammock and mangrove forest - one of the last well-protected natural areas of northern Miami-Dade County.

Advance ticket special through Oct. 14: Buy one ticket for $20, get one free with coupon code LoveInEarlyBird

Gates open at 10 a.m. Event entrance located at 18501 NE 22nd Avenue, North Miami Beach, Florida. No coolers, outside food and beverage, large tents or umbrellas, and pets (except service animals for individuals with disabilities) are permitted.

It's parks, music, conservation and nature – we’ll see you there!

Register your kids for winter camps 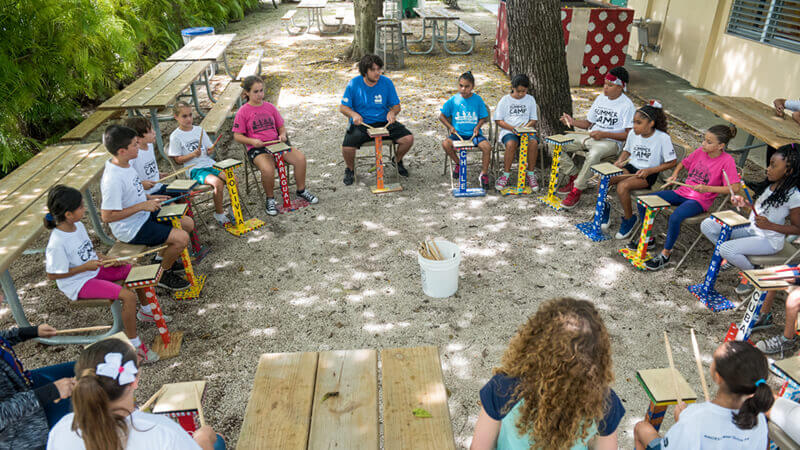 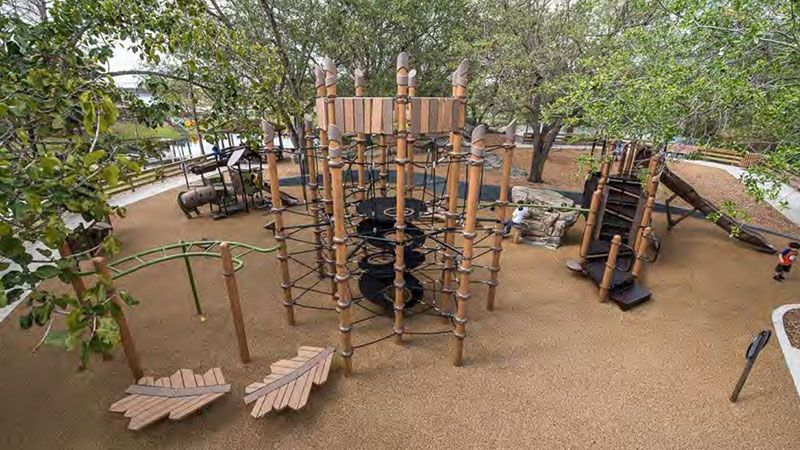 Kids can stay active at an after school program 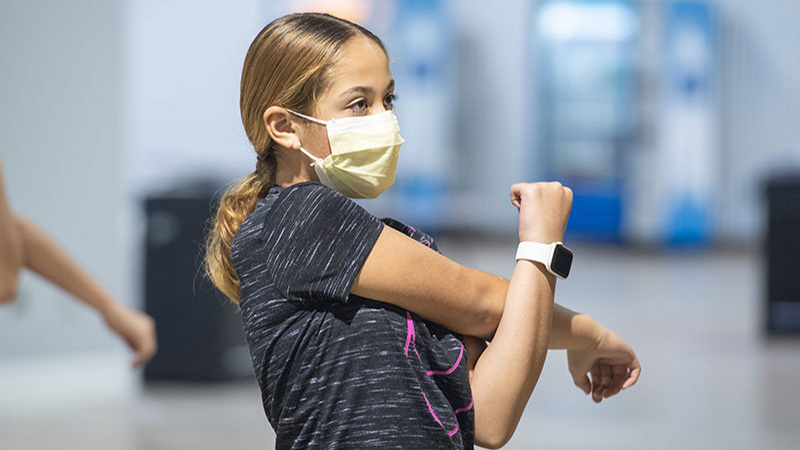 Find the perfect summer camp for your child 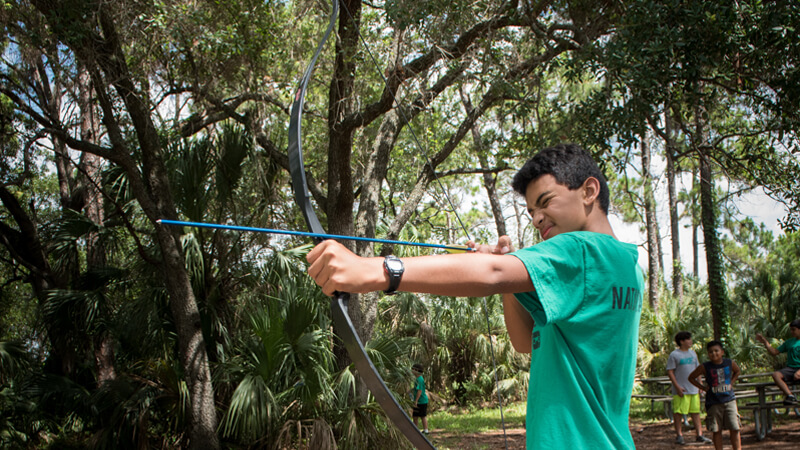 Join the team at Miami-Dade Parks 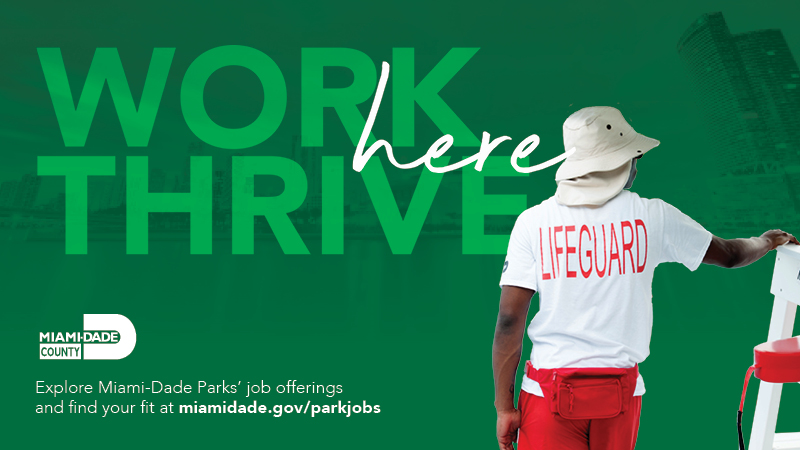