Share:
In May 2021, Roy Coley was appointed as the Director of Miami-Dade Water and Sewer Department, one of the nation’s largest water and sewer utilities, serving more than 2.3 million residents.

Mr. Coley previously served as the Director of Public Works for the City of Miami Beach, where he was responsible for directing four divisions: Infrastructure, Sanitation, Engineering and Greenspace.

Immediately after he began work in Miami Beach, Mr. Coley was tasked with responding to historic King Tides. First, he procured new vacuum trucks to aid with the immediate shock of high waters. Then he developed a strategy where temporary pumps were used to protect the health, safety and welfare of the lowest-lying areas while more permanent measures were being developed.

During his tenure with the City of Miami Beach, initially as a Public Works Department Infrastructure Division Director and then simultaneously as Assistant Public Works Director, Mr. Coley proved to be a transformational leader. He led the development and implementation of an employee incentivization plan that resulted in staff obtaining 142 licenses and certifications in water, wastewater and stormwater operations. Mr. Coley also represented Public Works as part of a group from the region that traveled to the Centers for Disease Control and Prevention to develop mitigation efforts for mosquito-transmitted disease. In support of this effort, he was featured in multiple public service announcement videos and news reports providing education to the public on mosquito control and prevention. Mr. Coley also led the division’s efforts in preparing and responding to Hurricane Irma.

With more than 20 years of experience in water resources operations and maintenance, Mr. Coley provides innovative approaches to stormwater management and the renewal and replacement of aging drinking water and wastewater infrastructure. He is licensed by the states of Florida and Alabama in water and wastewater treatment. In addition, he has six certifications from the California State University College of Engineering, Sacramento, in various water resources treatment and management fields. He holds a Bachelor of Arts degree in Organizational Leadership from St. Thomas University of Miami, where he graduated summa cum laud and a Master of Business Administration from Saint Leo University of Florida.

Mr. Coley is originally from Alabama and moved to Key West in 2005 to join the Florida Keys Aqueduct Authority (FKAA), where he served as the Director of Operations responsible for water and wastewater throughout the Keys. After 10 years in Key West, he joined the City of Miami Beach in June 2015.

Mr. Coley is passionate about water resources and their preservation. At the invitation of the American Water Works Association (AWWA), Mr. Coley presented at the 2010 Water Quality Technology Conference and Exposition, where he shared about his innovative work in Key West, pioneering a new water quality management technique in drinking water systems. The AWWA went on to published Mr. Coley’s research and case study. 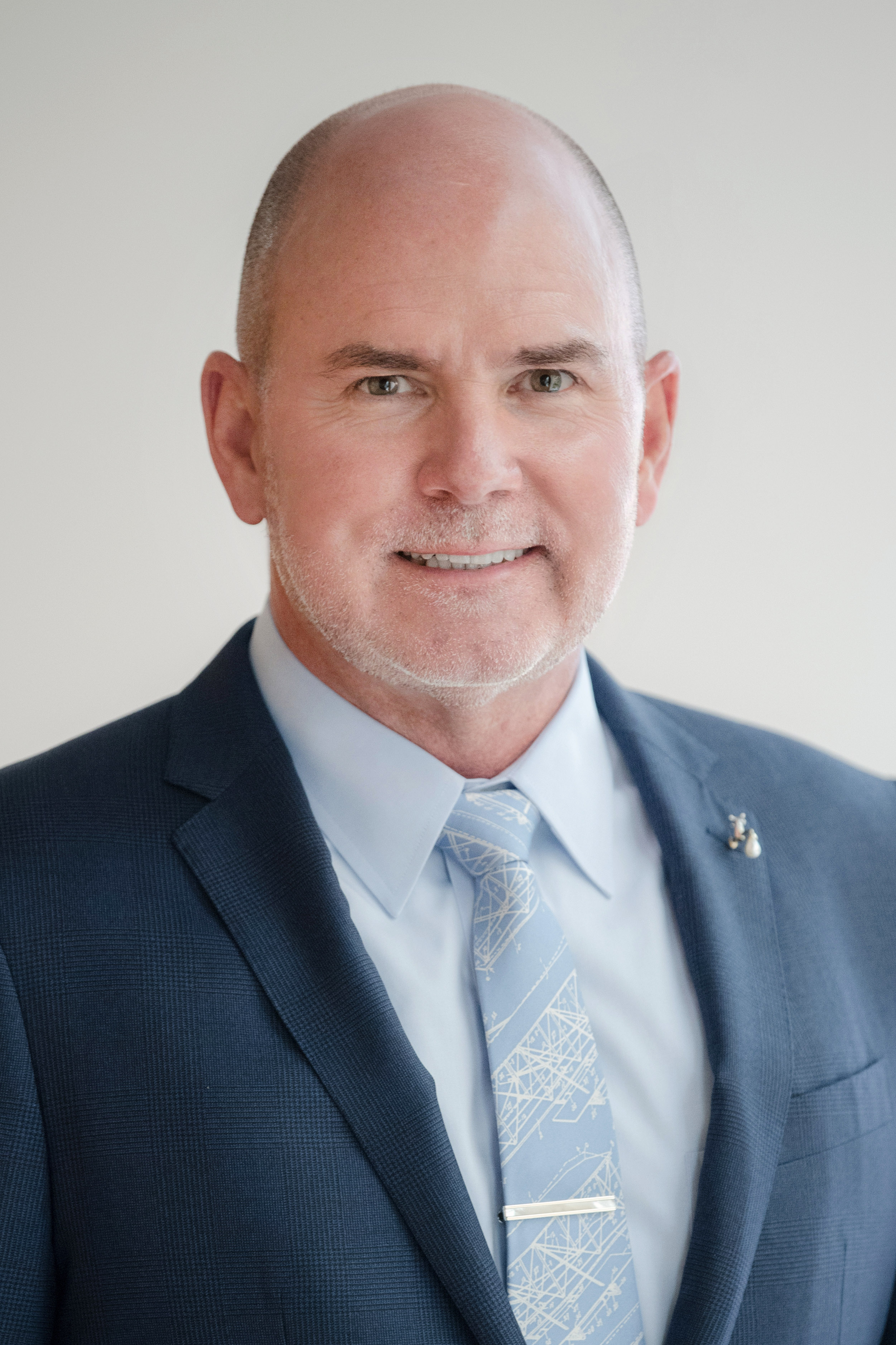