Learn how to stay safe during snakebite season 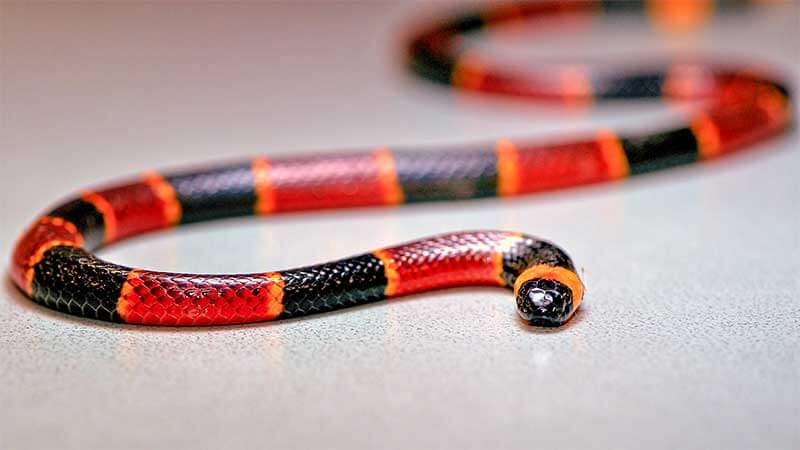 Each year from April to October the number of reported snakebites peaks due to warmer temperatures.

Our Venom One Unit has released a video offering suggestions on how to stay safe around snakes.

South Florida is home to 47 species of snakes, but there are only four venomous snakes that are seen in South Florida:

Venom One was the first fire department-based antivenin bank in the country and is often called on when there is a poisonous snakebite in Florida.

Important tips to keep in mind to help people to stay safe during snakebite season:

Learn how to stay safe during snakebite season