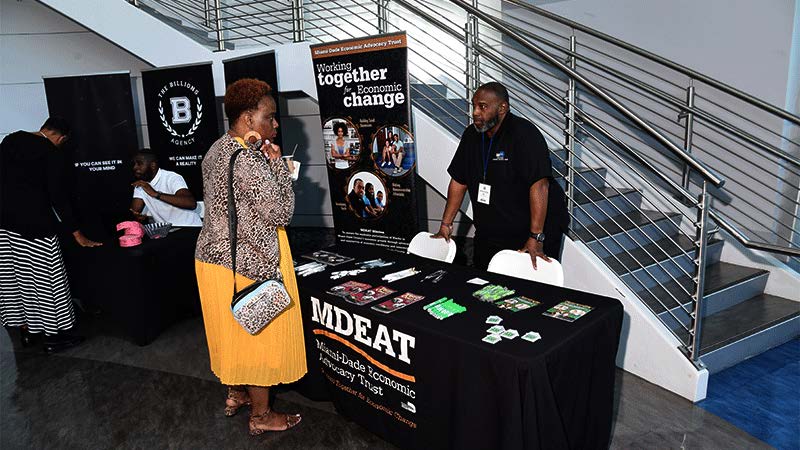 Business owners can get help with tools to foster economic growth in Targeted Urban Areas. 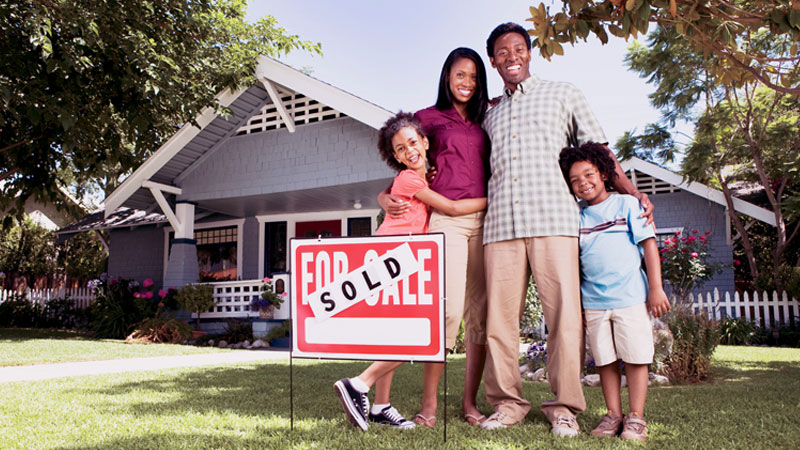 You can get help with the down payment and closing costs to purchase your first home.

The Youth Services Division aims to introduce and expose youth to a multitude of career pathways and disrupt the traditional methods of how the legal system obtains, represents and rehabilitates Black youth.

Get Involved with Youth Services

Our reports highlight our agency's activities throughout the preceding years.

The Economic Development Action Committee focuses on heightening the awareness of critical issues that impact the economic vitality of the Black community.

The purpose of the Housing Advocacy Committee is to discuss issues that impact affordable housing availability in Miami-Dade and come up with solutions.

Calendar of meetings and events. 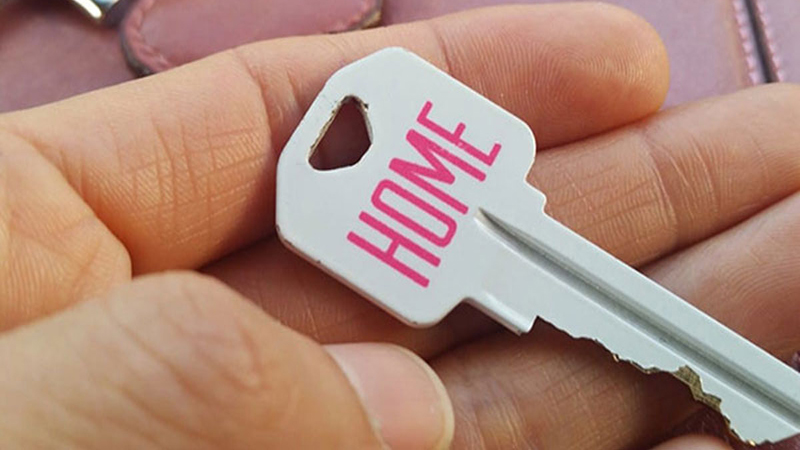 You can get help with down payment and closing costs to purchase your first home. Register for a free online information session on Jan. 31.

Teen Court volunteers can help make a difference in the lives of young people and serve in several courtroom positions.

Following the riots that erupted in 1980 after white officers were acquitted for the death of Arthur McDuffie, the City of Miami and Miami-Dade County collaborated to create Metro-Miami Action Plan (MMAP) in 1983 as a solution to socioeconomic disparities in employment, economic development, education, housing, health and human services and criminal justice. In 1992, MMAP was further empowered by becoming a trust, and in September 2009 it was reorganized into MDEAT by ordinance 09-70.

Since its inception, MDEAT’s focus has been on addressing socioeconomic disparities within the Black community. MDEAT does so by focusing on the individual (i.e., youth and individual family member support), building neighborhoods through the expansion of homeownership, and supporting the foundation of strong Black businesses and economic development via job creation, entrepreneurship, business retention, and expansion. These three gears - family, neighborhood, and business - work together to connect the Black community to resources, funding, and programming that together create whole communities.